IRCC has published its first AIP evaluation report on February 1, 2021. The report shows that as of December 2019, around 5,590 AIP immigrants were welcomed in the Atlantic Provinces of Canada. About 45% of total AIP newcomers moved to New Brunswick, 34% to Nova Scotia, 10% to Prince Edward Island, and 10% to Newfoundland and Labrador. It was further observed that 73% of the total newcomers reached Canada in 2019. Out of these, 46% belonged to National Occupation Classification (NOC) B and the remaining 36% belonged to NOC C.

The Canadian government launched the Atlantic Immigration Pilot Program, in 2017. The aim was to address the labour shortages and increase the number of skilled workers in provinces of Nova Scotia, New Brunswick, Prince Edward Island and Newfoundland and Labrador. The program, initially launched three years was later extended to December 2021.

The evaluation report covered the detailed analysis of all aspects and statistics of AIP Program from its implementation in March 2017 to the end of 2020. This report will be used to predict the program’s future direction and formulating strategies to make it more favourable for Canada’s economy.

More people are working but with lower pay

The AIP evaluation report suggested that 90% of individuals admitted through the AIP program stayed in the Atlantic region as compared to other provinces where the retention rate is 82%. This rate, however, dropped in the second year of the program which worried the employers.

It was stated that a large number of employers supported their AIP employees in the process of settlement while many immigrants were unaware of the fact that AIP Program offered free settlement through the Dedicated Service Channel (DSC).

The evaluation reported brought about many aspects of the AIP program. Through the data collected, the following suggestions were made to improve the program for future batches.

It was suggested that IRCC must review the strategies used for data collection and analysis to get more accurate statistics in the next report. The data used and analyzed in the first report was limited, strategic data collection with clear requirements and a common set of key success majors may result in the development of a more effective report in the next batch.

It was found out that more than half of the employers were unaware of DSC and its objectives. Since many employers in the provinces hold a partnership with the AIP Program, IRCC should develop strategies to increase the awareness of DSC among employers and verify their objectives.

Lastly, it was suggested for IRCC to make sure that all the Information including announcements, program changes, integrity concerns, and pilot updates should be communicated with all employees and partners including employers and stakeholders, on a broad spectrum. 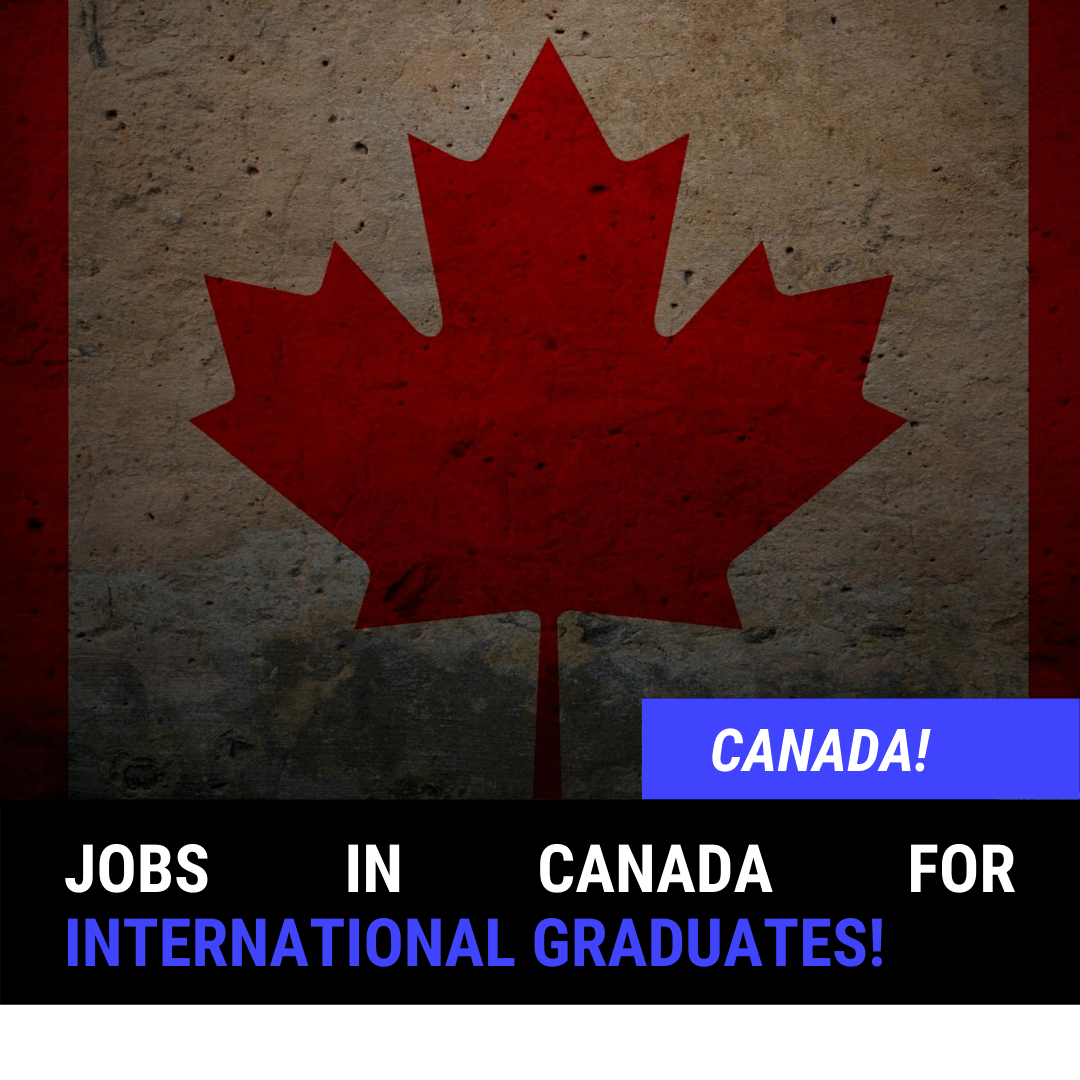 Jobs in Canada for International Graduates 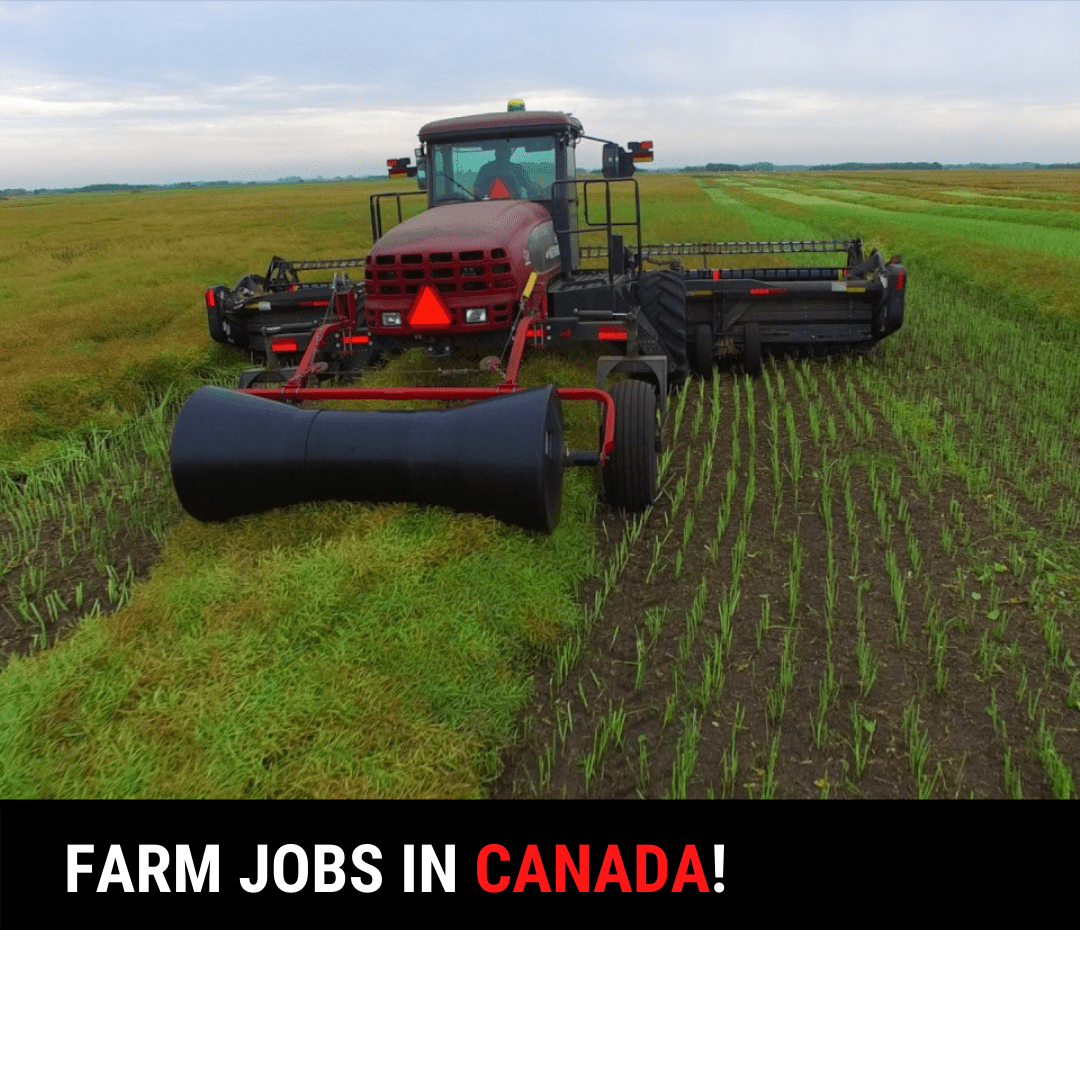