Canada held two consecutive Express Entry draws in 48 hours on January 20 and 21, 2021. According to sources, 374 Invitations to Apply (ITAs) were issued in the draw held on 20 January. The minimum score of selected candidates for this draw was 741 and they were selected through the Provincial Nomination Program (PNP). In the second draw, held on January 21, 4,626 candidates from the Canadian Experience Class (CEC) were issued invitations. The cut off Comprehensive Ranking Score (CRS) for this draw was 454 points. After these draws, Canada has officially issued 10,000 ITAs in 2021.

In October 2020, Canada announced its plan to welcome over 1.2 million immigrants by 2023, 400,000 each year. Out of these, 110,000 immigrants are expected to get invitations through the Express Entry system. In 2020, Canada issued the highest number of Express Entry invites in a year, which was 107,350. Previously, the highest number of invites was 89,800, issued in 2018. Despite the COVID crisis, Canada is determined to invite more skilled workers in order to boost up its economy and recover the losses it has faced during the pandemic.

In the early-pandemic days, the Canadian government had to restrict its Express Entry draws only to PNP and Canadian Experience Class (CEC) as candidates from these classes were expected to be already present in the country. However, IRCC in August 2020 resumed the regular Express Entry draws consisting of all programs. As a result, 5,000 ITAs were issued in 4 consecutive draws on November 18 and 25, and December 9 and 23.

The second most popular way to get Canadian permanent residence is through Provincial Nominee Programs (PNPs). In these programs, provinces are allowed to nominate skilled candidates to get invited, according to their economic needs. Once the candidate receives their Provincial Nomination Certificate (PNC) from the provincial government, they may apply for permanent residence. Applicants who create a profile in the federal Express Entry system and apply for PNP are awarded extra 600 CRS points in the Express Entry pool, which remarkably improves their chances of getting invited for permanent residence.

The Express Entry system is a highly competitive system in which candidates are issued invitations to apply for permanent residence according to their Comprehensive Ranking System (CRS) score. The highest possible CRS score is 1200, it mainly depends upon factors such as age, education, skilled work experience and proficiency in English or French, of the candidate.

After your profile is created, your name gets entered in the Express Entry pool where candidates are ranked according to their CRS score. Once your score meets or exceeds the cut-off score in a draw, you’ll be invited to apply for permanent residence in Canada.

The expected cut off score for Express Entry draws in 2021 is 470. It is always possible for candidates to improve their CRS score to increase their chances of meeting the cut-off score of the next draw. Getting a PNP, while being in the Express Entry pool may provide you with 600 additional CRS points. Besides that, the candidate may look for employment opportunities in Canada to improve their scores by getting a job offer. Other ways like upgrading your qualification, and learning English and French languages may also greatly improve your chances of getting an invitation.

Apply Online and Get A Canada Based Job Now 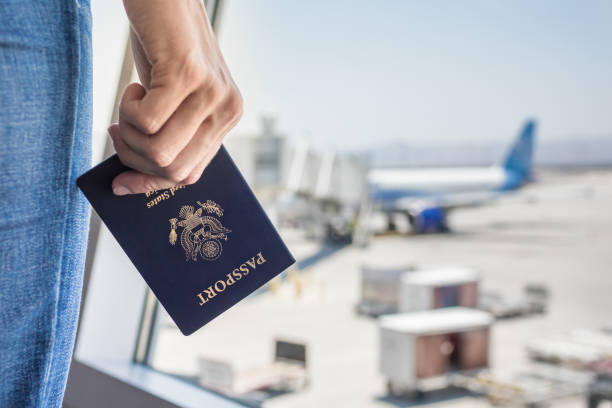 How to Start a Business in Canada and Get Business Visa