The latest news in the Globe and Mail has reported that the Canadian government is facing calls to cancel the contract with a police-owned visa application centre located in Beijing. According to the report issued by the Globe and Mail, the Beijing Municipal Public Security Bureau owns a company named the Beijing Shuangxiong Foreign Service, who operates the visa application centre in Beijing. The visa application centre collects information about people willing to apply for Canadian visas. Sources suggest that the employees of the company are members of the Chinese Communist Party. The party owns a network of nearly 2700 schools where students are trained and recruited as next generation of party elites, government officers, military officers and businessmen.

The VAC holds a contract with the VSF Global, a company that manages visa and passport issuance-related administrative task for various governments. The Beijing Shuangxiong-owned Visa application centre first collects the personal and biometric information of individuals based in China, for Canadian visa application. This data is then provided to VFS Global, which is headquartered in Dubai. VSF Global then forwards this information to Canadian immigration officials who make the final decision regarding the visa issuance.

China contains about 11 visa application centres which collect information to issue Canadian visas to individuals residing in China. The Global and Mail published that 30% of the Canadian visa office in Bejing, China is owned by the Shanghai Municipal Education Commission. The visa application centre in Guangzhou, on the other hand, is majorly owned by a large company named China Travel Services. Pei Zhongyi,  a member of the Chinese People’s Political Consultative Conference is the owner of the company that operates the visa application centre in Jinan. His company, according to the Global and Mail owns about  93.55-per-cent of the Jinan based VAC.

The published report further quoted the statement of Alexander Cohen, the press secretary for Marco Mendicino, who is Immigration, Refugees and Citizenship Minister in Canada, stating that  the Canadian government “conducted an extensive review of VFS Global, including local subsidiaries, to ensure they meet Canada’s high standards surrounding integrity, security and financial capability.” He referred to the time before the Visa Facilitation Services Global was awarded the Contract to collect information about the Canadian visa applicants all over the World.

The chief communications officer for the VFS Global, Peter Brun also released a statement on the subject. Burn condemned the report published by Globe and Mails and labelled it as “speculative”. He claimed that all the visa applications made for Canada through China are secured and the data collected is used only for visa application purposes as it is forwarded to the Immigration, Refugees and Citizenship Canada.

Jenny Kwan who is an NDP immigration critic and Member of the Canadian House of Commons also expressed dismay over the matter. According to Kwan, the Beijing visa application centre is a risky set up and she would speak with Mr Mendicino on the sensitivity of the subject. She further advised that the contract of VAC in Bejing should be called off immediately. Michael Chong, a Canadain politician and conservative foreign affairs critic seemed to share a similar opinion as Kwan. He requested the Canadian government to review all the contracts related to China’s state security apparatus and cancel them to avoid any further risk.

Another statement in the report was quoted by an immigration lawyer from  Toronto and a former director of the Canadian Security Intelligence Service (CSIS) expressing their concern regarding the security threat Canada might have to undergo due to the companies in China holding a sub-contract with VSF Global to collect information for the Canadian immigration. 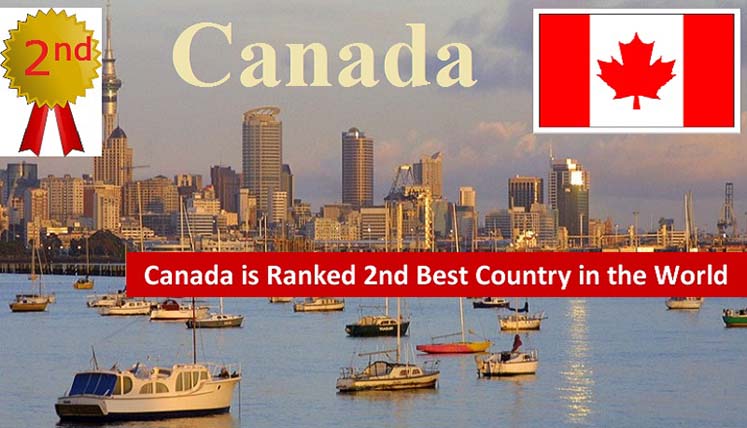 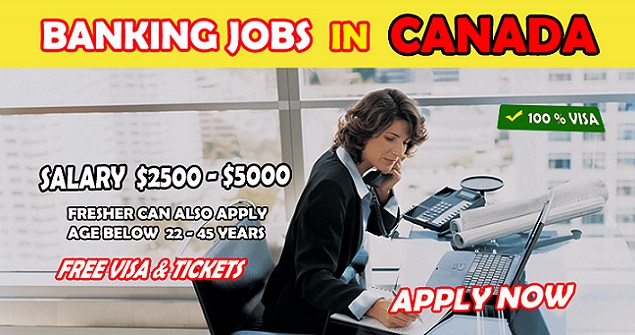 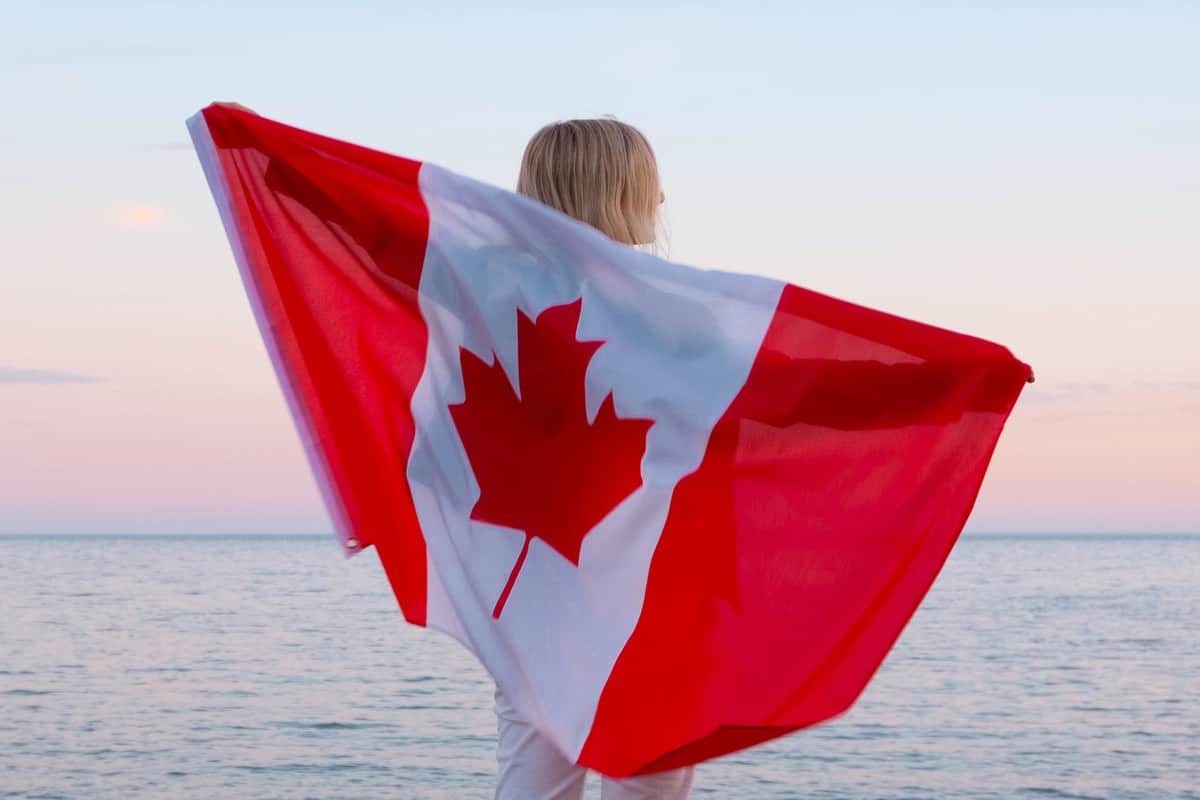